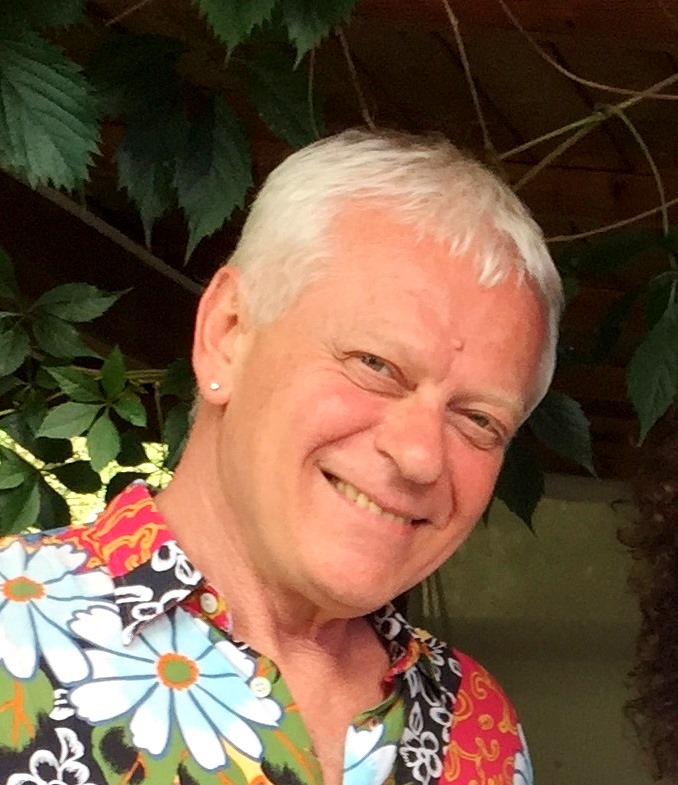 
Lev Rybalkin studied piano at the eleven-year special music school at the Ministry of Culture in Chisinau, which he graduated from in 1970 with a diploma entitling him to work as a concertmaster. In the same year he began to study piano and organ at the Academy of Music in St. Petersburg … MORE

Lev Rybalkin studied Music Academy in St. Petersburg. In 1975 he moved to Prague and instantly became one of the most sought after keyboard players, producers and arrangers. MORE

For a longer period of time, he worked in the United States and Western Europe, accompanying the Broadway show and performing with Roy Orbison, The Platters, Beverly Reed and Vivian Kelly. He was part of a European concert tour of world renowned personalities such as Paul Jones (Manfred Mann) and Tony Sheridan.Locally, he worked with Lubos Andršt Blues Band, the No Guitars project.

In 1990-1991, he participated in Marta Kubišová’s world tour and played with many leading artists in the Czech Republic - Marie Rottrová, Vera Martinová and many others. 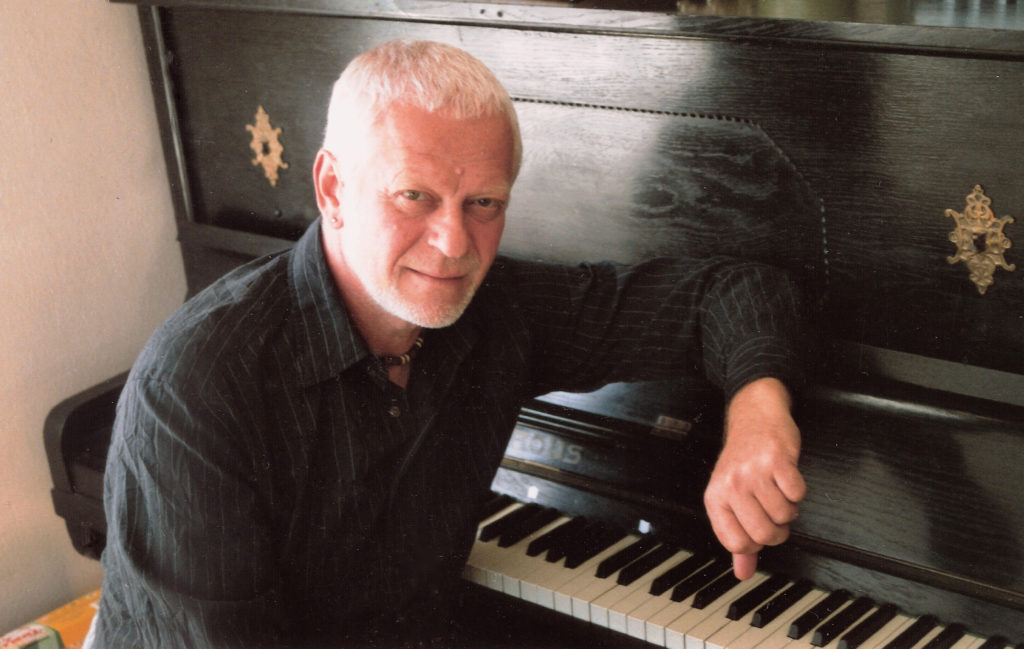 He has been working and recording with Czech singer Jitka Zelenková over twenty years, accompanying her band as a piano player and an arranger. In 1997, along with František Honig and Franta Raba, he founded a funky-jazz-rock band called Work, Shop & More, taking part in many concerts and festivals.He recorded two CDs with this band.

In 2006 and 2007, he produced, arranged and played keybords on tour with WSM and the renowned American guitarist and singer Hiram Bullock.

He has recorded dozens of records at home and abroad.

In 2005 he took part in the Swiss project called Sitnlisten (Tanja Dankner) not only as a player but as a songwriter and arranger.

He also organized the tour of this project in Czech Republic under the name of "Lounge in the church“.In addition, he collaborates in the projects of World music - Emashie and Lariba in Switzerland.
In 2007, he toured with the band Emashie as a road manager in the Czech Republic. He played along with Jamaican bassist Leon Duncan (Monti Alexander) together with a band called C-Breeze.

In September 2007 during the tour of Work, Shop & More with Hiram Bullock, Lev recorded a new single, where Hiram Bullock appears not only as a soloist but also as a lyrics writer and the singer of the song ''Just''A Hope“.

Lev’s most recent copyright CD called "Many Faces", will be released in 2011 and will include the very last recordings of Hiram Bullock "Just a hope" and "Once U'll understand ...", and an American singer and lyric writer Freda A. Goodlett (Funky Brotherhood). Moreover, this CD will present the famous American guitarist Frank Gambale (Chick Corea electric band) and the Czech Top Star Dasha. Along with these great artists, the project includes samples, loops, scratches technology (DJ Ollgoy&Dj Mersi) and introduces the rapper Antwi.

Appearing like a guest with the rock singer Tanja and Burma Jones band.

Since 2012 is presenting pianos, workstations and sythesizers by one of the bigest music shop in Czech republic Kytary.cz.

Since 2010 started with an Art project called "Lev Rybalkin Drums & Lights" recycling used drums cymbals and making out of them design lights.